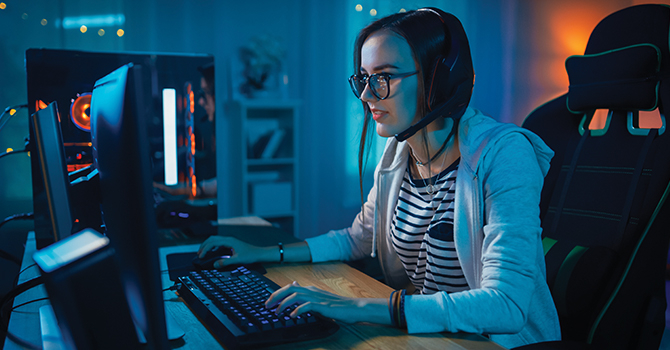 The Future of iGaming How American Law Changes Will Affect Things

Until 2018 – and even since then in some senses – the United States’ approach to gambling was something of an anomaly in a country which tends to pride itself on liberty of choice. While betting is a controversial topic everywhere, it’s been a fixture for decades in much of Europe and the world beyond. Meanwhile, the cash-rich, competition-saturated USA only allowed betting of any sort in very specific locations, under tightly-fixed rules.

To this day, a few US states have not acted upon the 2018 Supreme Court ruling that held the federal gambling ban to be unconstitutional. Whether or not they follow the vast majority, it is undeniably the case that online betting has landed in the States in a way which could have seismic impacts well beyond the country itself. Below, we’ll look into a few ways that this could play out in a wider sense.

The iGaming industry is about to grow much bigger

When it’s not legal to gamble online in a country, it’s fair to say that that country won’t make a huge contribution to the economy in the gambling industry. Slots gaming wasn’t impossible in America, it just didn’t have much of a customer base, and therefore there wasn’t much point in game developers focusing very much on it. Now, with a growing industry Stateside, there is going to be more money in iGaming – and that may well mean interesting changes in the way it looks and works in years to come.

It will take some time to understand the laws

This offseason, Atlanta Falcons wide receiver Calvin Ridley was set to become one of the hottest properties in the NFL trade market. In March, that changed as Ridley, having partaken of a spot of now-legal gridiron betting, was banned for the 2022 season for breaking league rules on gambling. His is a special case, of course, but it underlines the fact that just because betting is somewhat legal, there are still caveats to the law – and before indulging in the real money casinos USA bettors can use, it’s still worth knowing which laws apply to you and in which times and places. Ridley won’t be the last to fall victim to a misunderstanding, but ignorance of the rules is no defence.

It will be up to the holdouts to decide on changes

At the time of writing only two states – Utah and Hawaii – have blanket bans on all forms of gambling, and in the latter state you can at least play poker for money in a private residence. However, it is likely that the states where gambling is permitted will see a boost to the economy with jobs and investment attracted by a high-value industry, and it will be harder for states with stricter laws to resist a relaxation. This is particularly the case as cryptocurrency betting will throw a spanner in the works even in Utah and Hawaii; using Bitcoin or similar to fund a betting account is not covered by law as it is an anonymized transaction.

Why Dust Suppression and Demolition Dust Control Is Important

4 Common Issues in Compliance Training and How to Solve Them

How Laundry Equipment Changes Improve Your Business and Profits