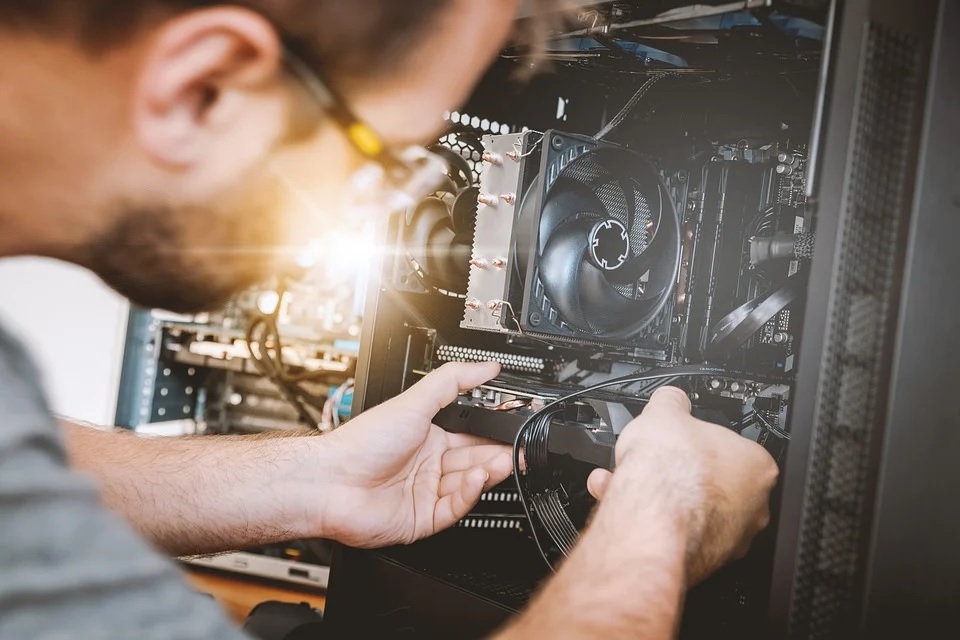 Any computer system today utilise computer graphics. Graphics add a vital function in computing systems to incorporate a visual element in various applications, such as mobile apps, web applications, and desktop programs. They are also present in multiple domains, from gaming to engineering to business. Computer graphics evolved into more complex 3D structures that provide devices with a realistic and crisp view of the world they represent. Every image users see on computer screens relies on the graphics processing unit or GPU.

The function of the GPU

For computer users who only do basic computing activities such as using desktop apps, office software, and browsing the web, the GPU may not matter to you that much. But for gaming and heavy computing work that requires accelerated GPU, such as video encoding and 3D rendering. The more straightforward way to understand the GPU’s function is to relate it to video games and other programs requiring highly-detailed 3D graphics, such as casino games you will find on sites like casino.netbet.co.uk/slots.

CPU and GPU: What’s the difference?

The central processing unit, the main processor, or the CPU handles everything and controls the computer programs’ instructions. A CPU is vital to any computer. Modern computers can have two or 28 cores to perform individual tasks. The more cores a computer has, the more efficient it becomes. Computers commonly have two cores, but many now have four or quad cores. 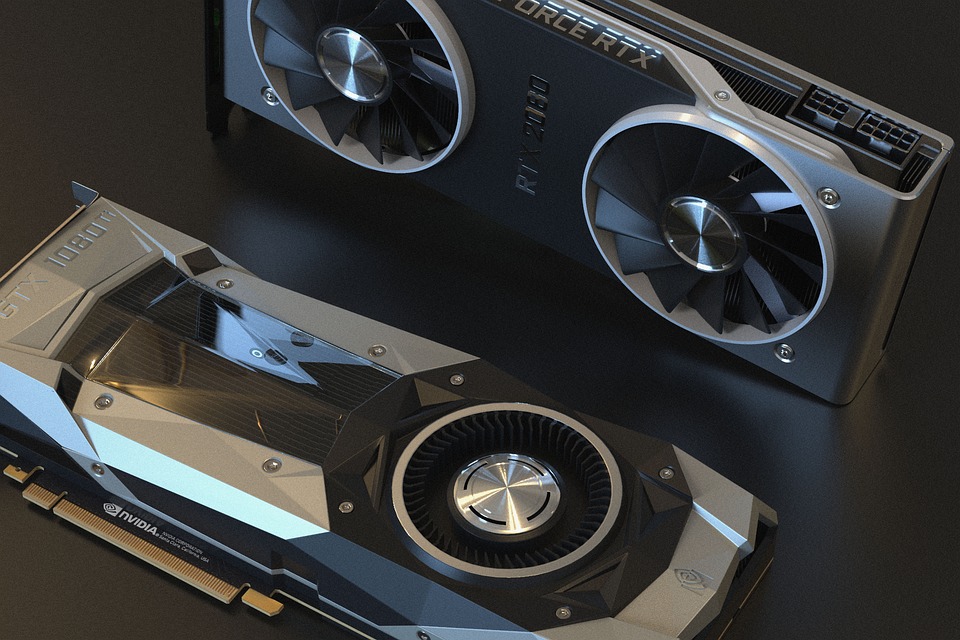 On the other hand, a GPU or graphics processing unit, also known as the video card or graphics card, is a specialised computer part. Its function is to accelerate the creation and rendering of video, animation, and images. A GPU is purpose-built to process graphics information, such as textures, shading, colour, and geometry of each image. In addition, it does math calculations quickly, freeing the CPU to do other tasks.

What is needed for gaming?

While both the CPU and GPU are vital to computers, the GPU is essential to PC gaming. The computer needs the GPU to render the images and other elements of fast-paced video games, but it still needs the excellent processing qualities of a multi-core CPU.

Specific tasks use the CPU’s power, like the artificial intelligence functionality of non-player characters that a gamer interacts with while playing a game.

Older games such as Minecraft do not demand too many resources. It can run on a single core and only needs fast CPU speed. On the other hand, more sophisticated video games can be demanding. For example, several first-person shooters (FPS), open sandbox games and other multiplayer games require quad-core processors and four threads.

Modern games, such as Call of Duty: Modern Warfare, NBA 2K22, Madden NFL 22, Borderlands 3, Mortal Kombat 11, are just some of the video games that require more from the GPU to process 2D and 3D graphics, render polygons, and mapping textures. These video games demand faster video/graphics cards to process information quickly, supply more frames per second, and ensure that the game comes to life.

To conclude, video games require a separate processing unit, the GPU, because modern games have cutting edge visuals and effects, and the graphics processing should happen at lightning speeds. For games and other programs that require sophisticated graphics processing, the computer needs a GPU, which ensures impressive visuals.

4 Common Issues in Compliance Training and How to Solve Them

How Laundry Equipment Changes Improve Your Business and Profits

The Future of iGaming How American Law Changes Will Affect Things